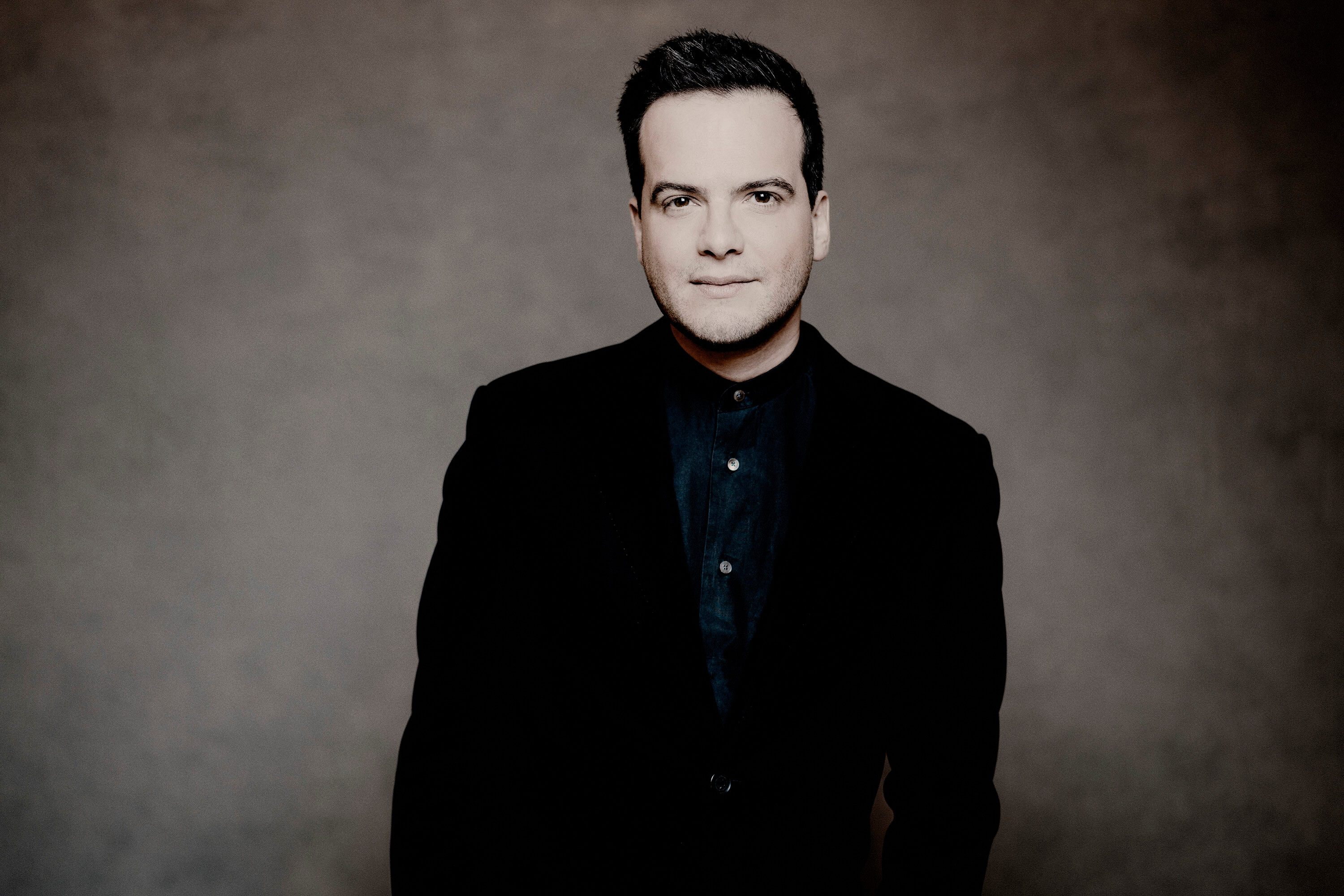 From a piece of accompanying music composed for a whole evening, only the overture can find popularity; a concert piece intended to be a one-movement composition gains success only when two more movements are added; and a symphony reaches its final version only when it is revised after a decade of contemplation. The oeuvre of Robert Schumann is full of such obstacles, hardships and struggles. The composer, who also suffered from crises in his private life, is the perfect embodiment of the stereotype of the romantic artist. The concert of one of the most authentic conductors of German music, Marek Janowski, who has become a regular guest of the BFO with pianist Francesco Piemontesi “combining stunning technique with an intellectual capacity that few can match” features three pieces by Schumann in the classic overture/concerto/symphony format.

Schumann was not only an accomplished musician, but also at home in literature. This led to a great number of writings, several beautiful songs and Genoveva, the only opera of his oeuvre. In 1848, he started composing a new opera, this time based on Manfred, Byron’s dramatic poem. He was extremely enthusiastic about the work. However, due to his respect for the text, the result was a dramatic poem with music, wherein many parts of the prose were accompanied by music. The “in medias res” overture, gloomy and restless at some parts and demonic and reckless at others, introducing the ascetic Manfred supersedes the other parts of the composition regarding both its quality and popularity.

In 1841, Schumann composed a lyric fantasy for piano and orchestra. It met with no success, so four years later, urged by his wife, world-famous pianist Clara Schumann, he added two more movements and completed his piano concerto in A minor, which became a huge success even at the premiere. The composer turned the piano into an organic part of the orchestra instead of showing off, incurring Liszt’s criticism who once referred to it as a “concerto without piano”. Schumann has been vindicated though: the magnificent musical dialogues of the opening movement, the emotional extremes of the Intermezzo and the explosive virtuosity of the finale put the work among the most popular concertos.

The year 1841 also brought success to Schumann. That was when his first symphony was premiered. Its great reception inspired the composer to immediately start a new one. However, not even the fact that the new piece was completed on Clara’s birthday could bring success to it. After it had failed at its premiere, Schumann put it away and returned to it only ten years and two other symphonies later, revising it as his fourth symphony. The four movements without a pause are based on a six-note motto-like motif which accompanies the whole composition from the slow introduction of the opening movement to the beautiful oboe-cello dialogue of the Romanza and the fast scherzo to the finale sweeping with Beethoven’s brightness. 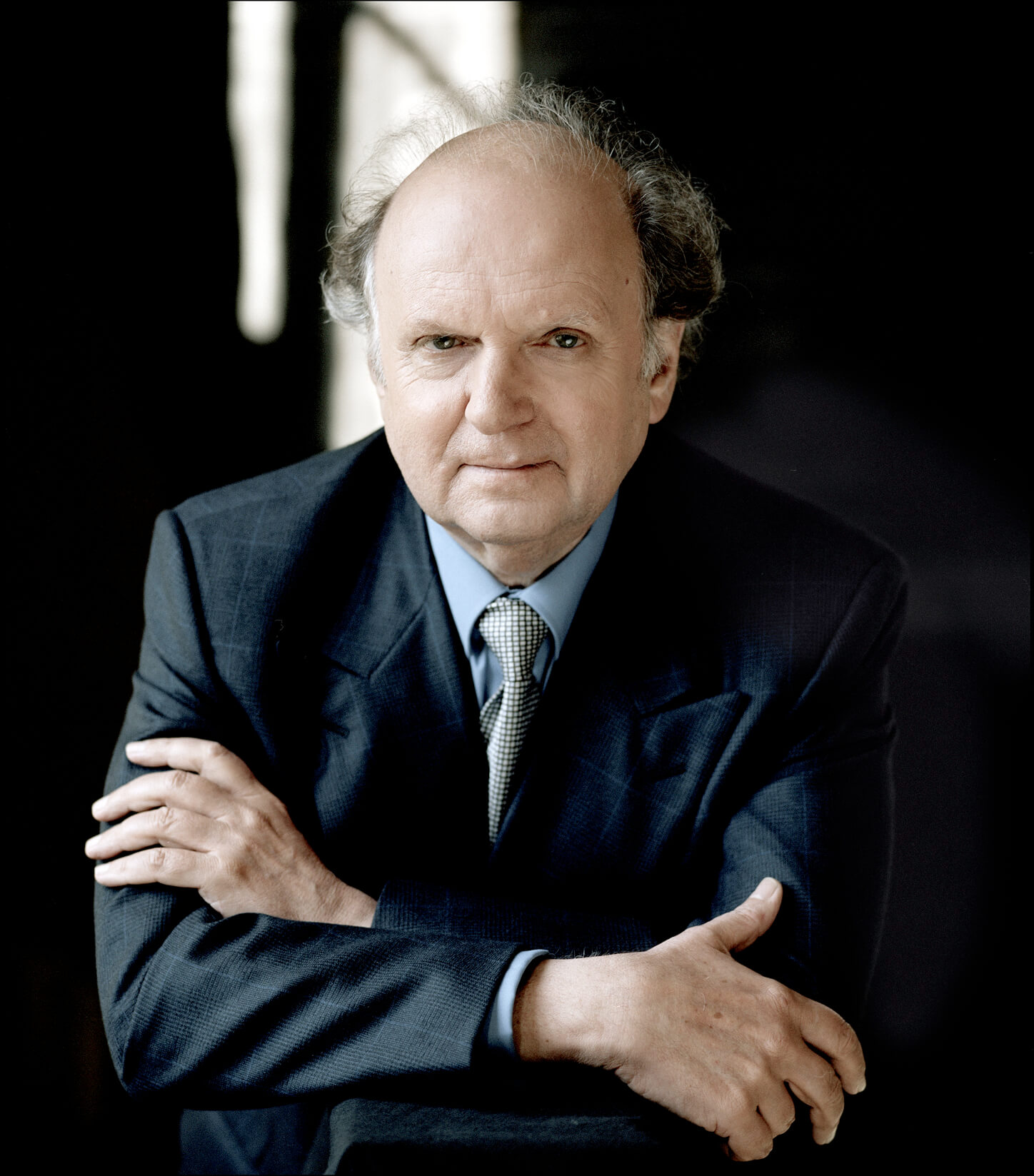