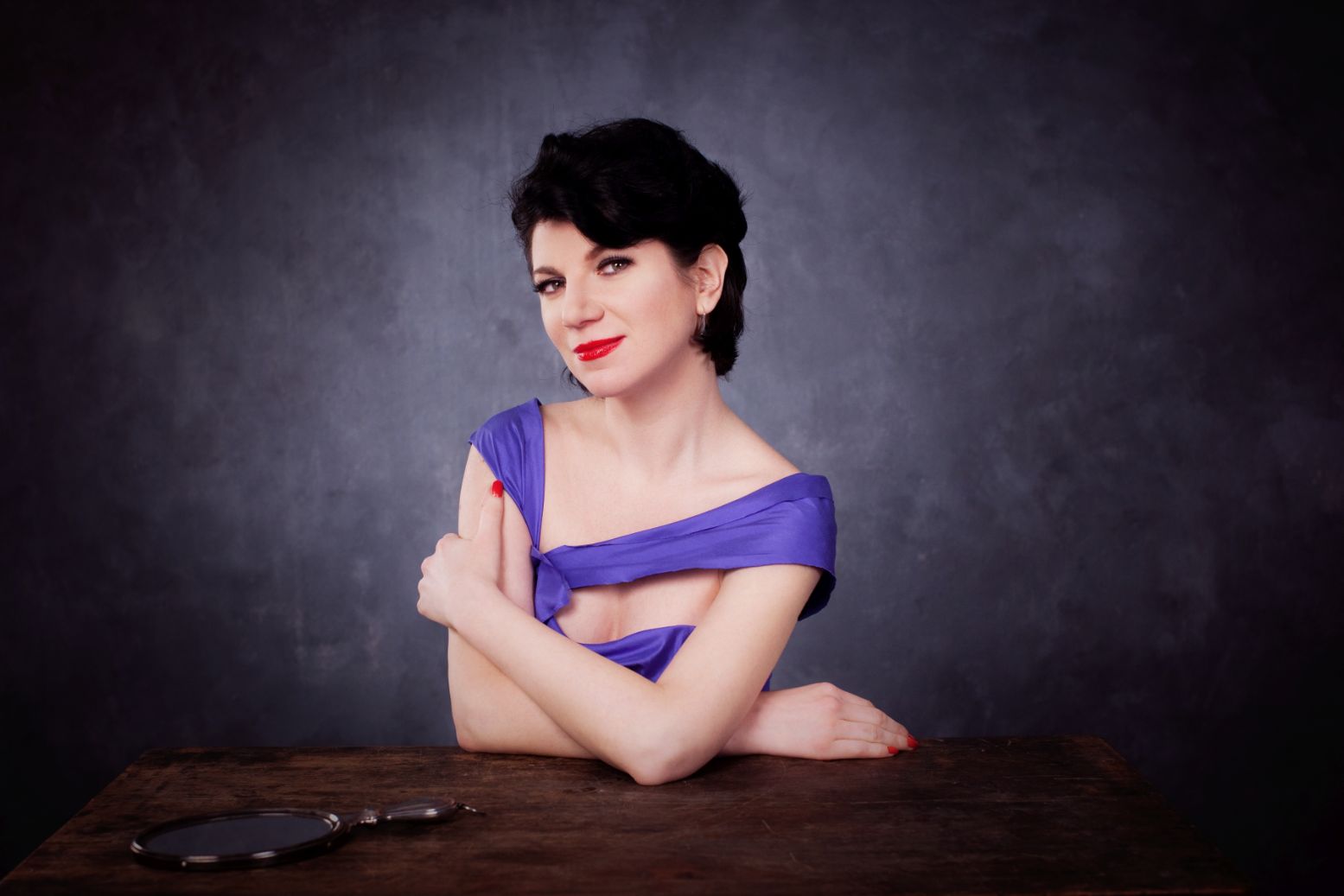 Richard Wagner was one of the most controversial figures of his age, polarizing composers into two camps. His two preludes are featured in the concert alongside works by Gustav Mahler, who regarded him as a role model, and Hugo Wolf, a zealous Wagner fan. When it comes to Romantic lieder, Wolf is second only to Schubert. From his over two hundred lieder, seven — set to poems by Mörike and Goethe — will be performed by Elisabeth Kulman, whom the international press lauded as follows: “Each note sparkled like a precious gem, each phrase was full of meaning and radiant beauty.” The concert concludes with Mahler’s surprisingly serene and humorous symphony, taking the listener on a journey from the music of the night through fairy dance to the most glorious jubilation in C major.

Though not many excerpts from the typically through-composed Wagner operas (which could almost pass for single movements) lend themselves to performance as independent concert pieces, the two preludes of the piece telling the story of the mysterious Grail Knight Lohengrin, do. The music introducing the opera conjures up a vision of the Holy Grail descending from the skies amidst a host of angels and the sparkling, gauzy murmurs of the violins. Wagner never brings his melodies to a conclusion, swinging them forward at every standstill in a symbolic representation of eternity embodied by the chalice of the Almighty. The considerably shorter, sprightly prelude to Act 3 portrays the wedding preparations of the two protagonists, Elza and Lohengrin.

Symphony No. 7 is Mahler’s only contribution to the genre that is not commonly associated with a nickname or biographical motif. It is purely instrumental, “abstract” music; a still point between his “Tragic” Symphony and the “Symphony of a Thousand”. The opening melody of the first movement was conceived during a boat ride on a lake, and is played by the tenor horn, which sort of combines the tone of the trumpet, the horn and the saxophone. After the second movement, which the composer compared to Rembrandt’s painting The Night Watch, comes the shadowy scherzo, followed by a serenade accompanied by mandolin and guitar. The symphony is concluded by an ecstatic frenzy of drums. 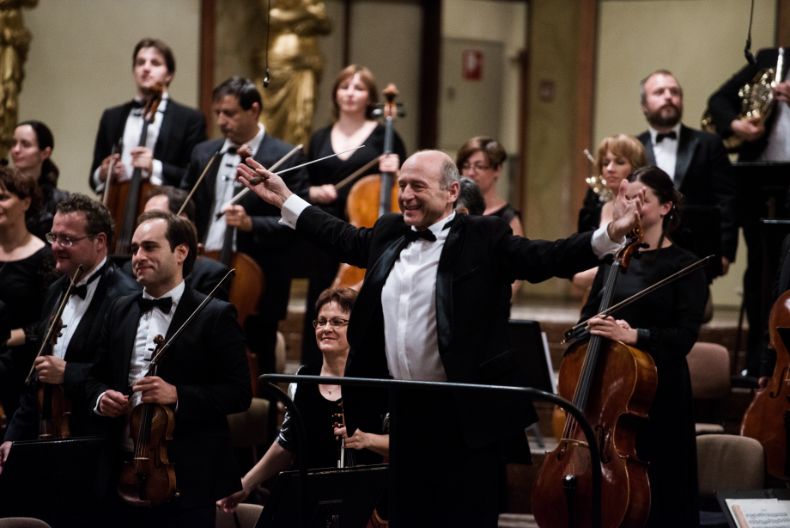 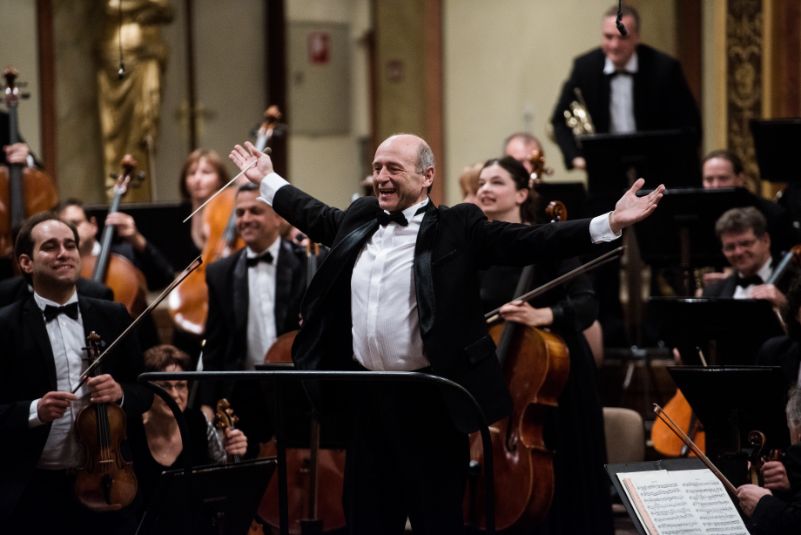 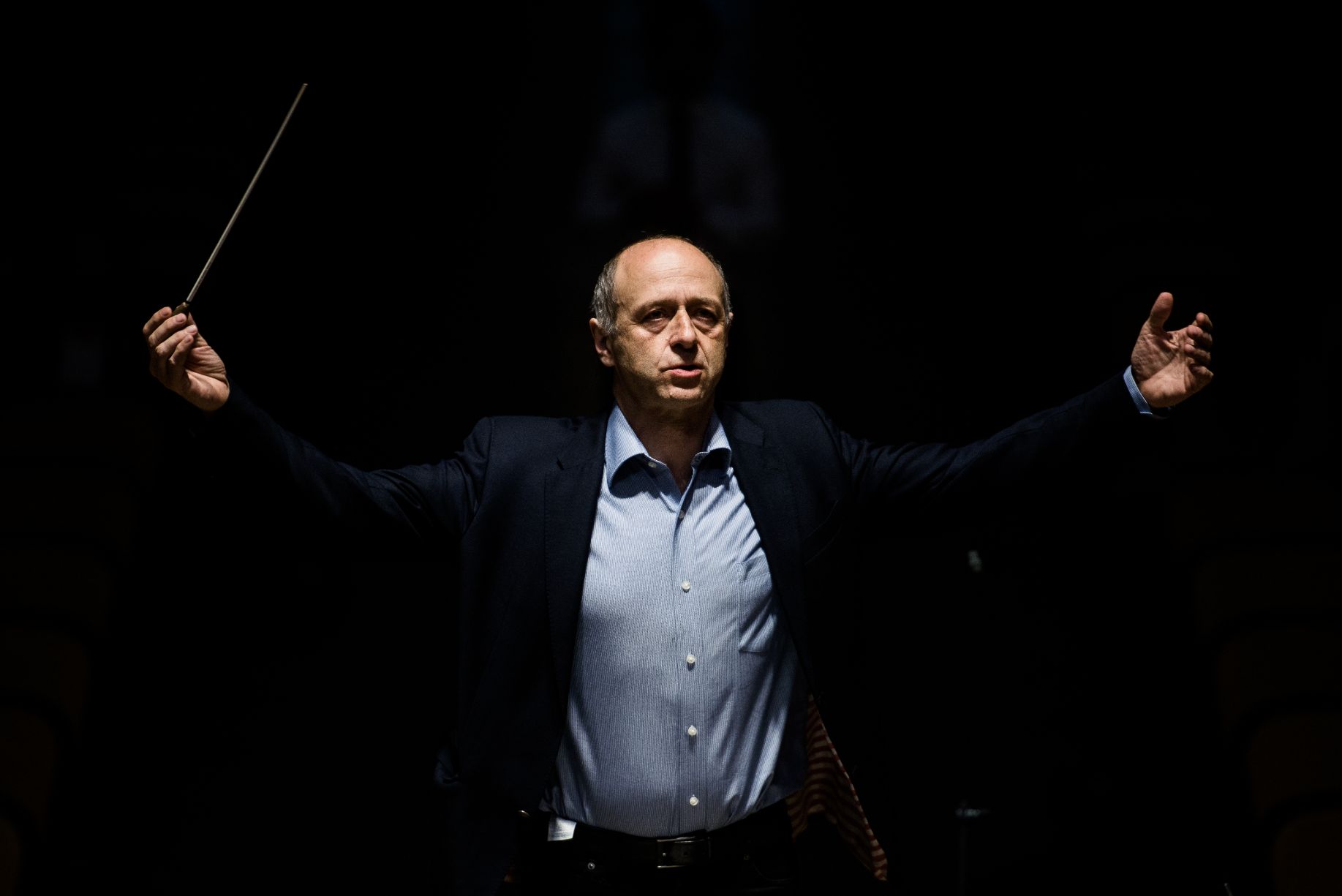 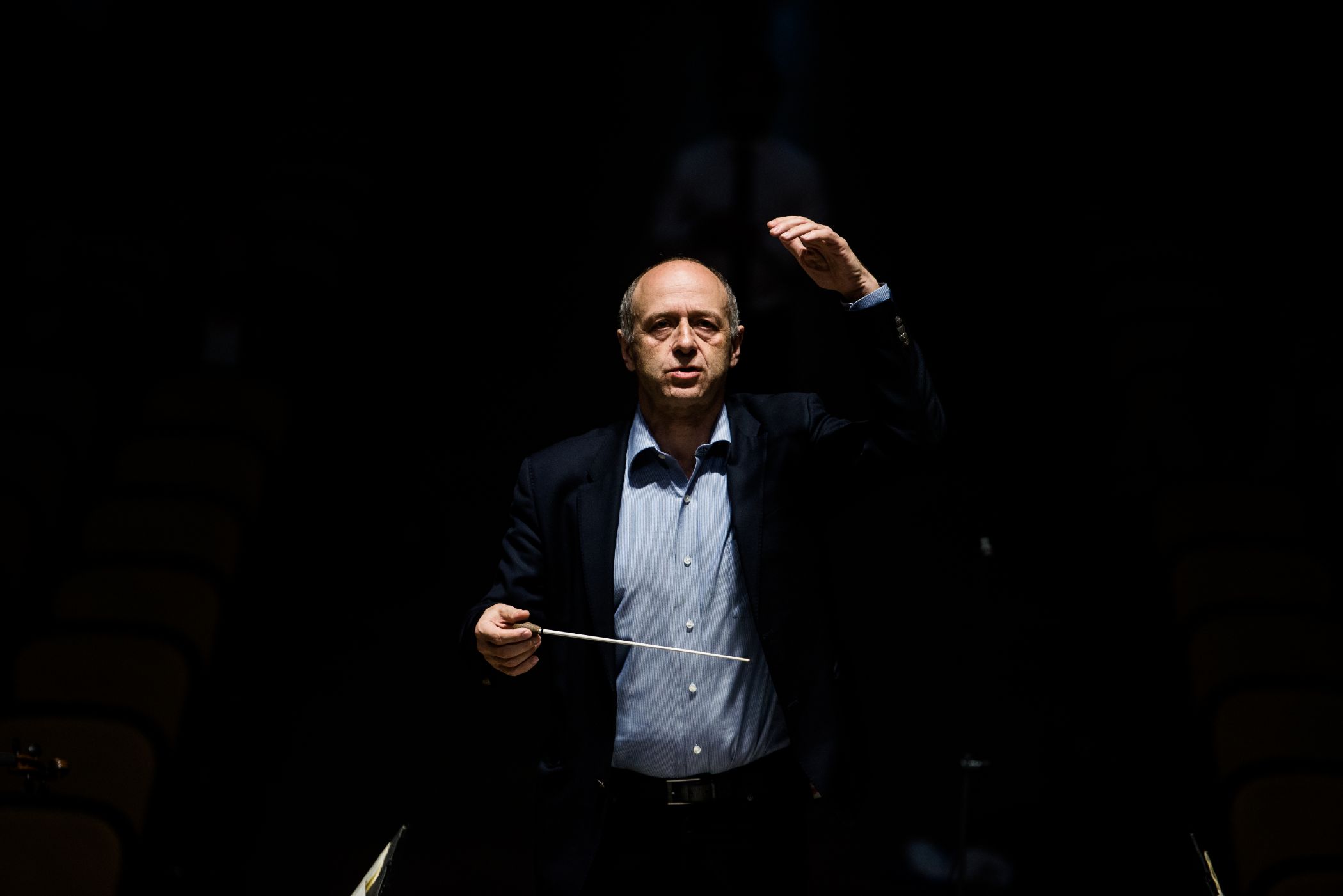 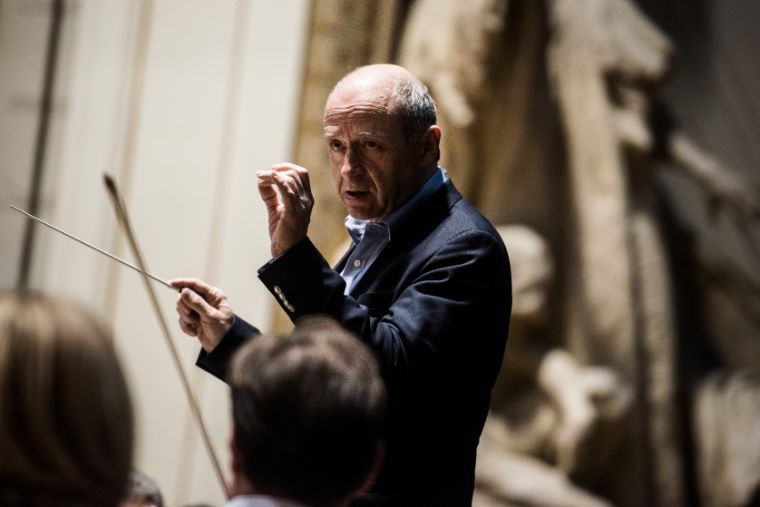 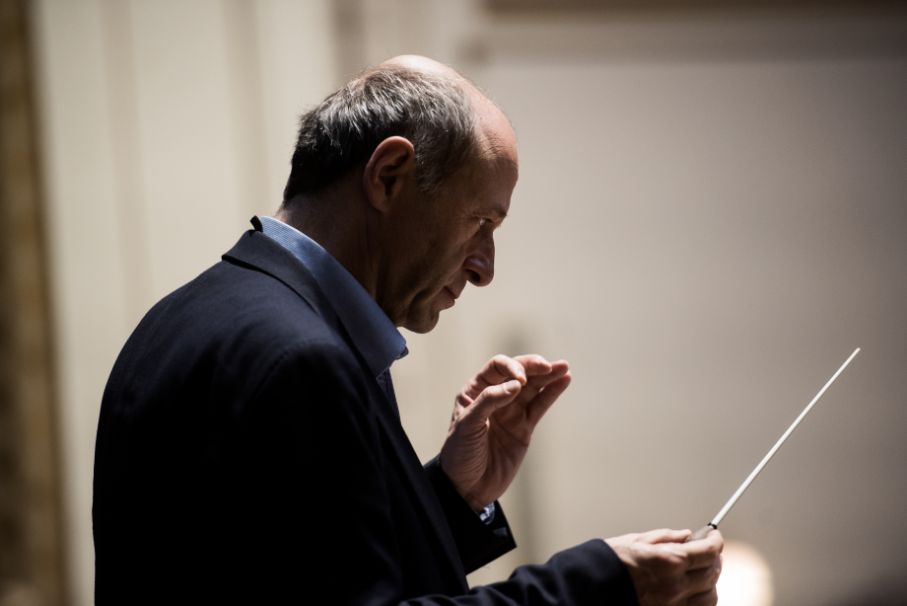 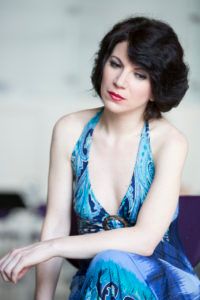 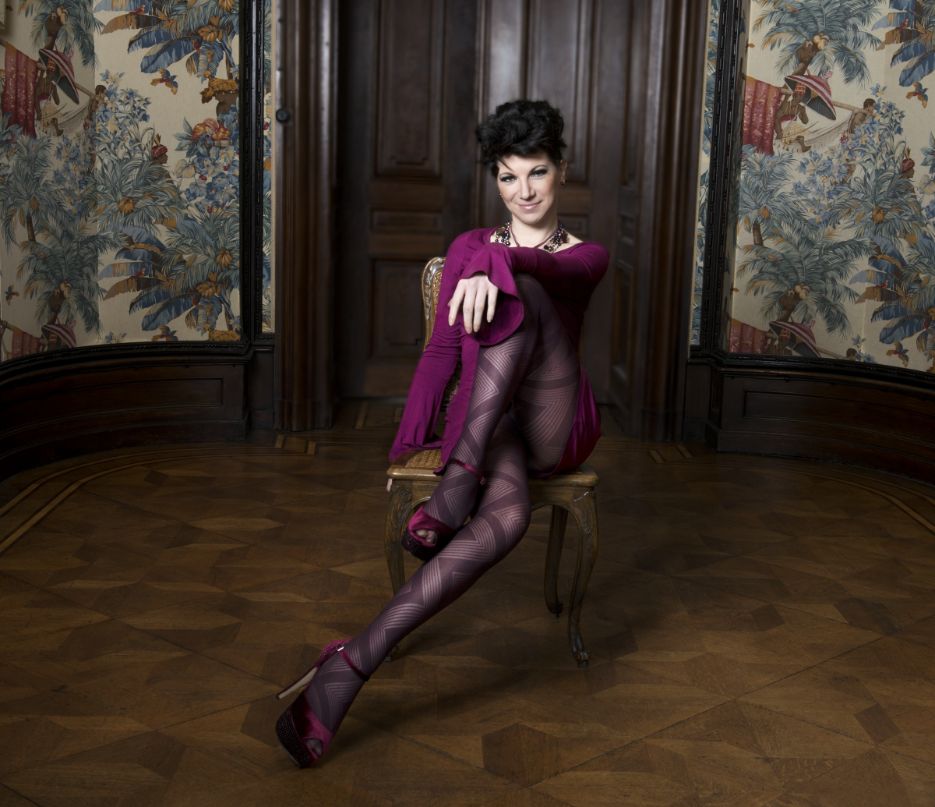 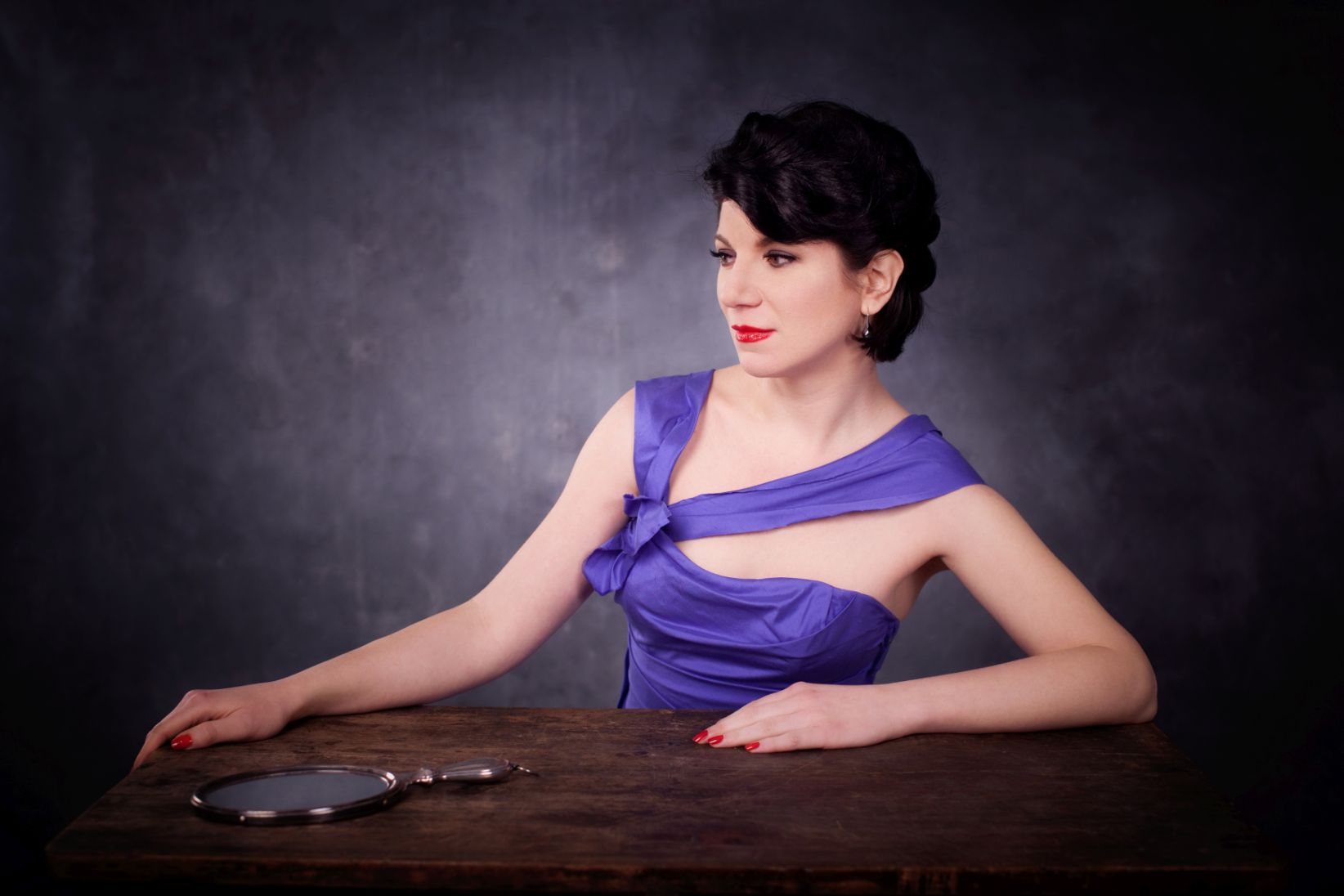 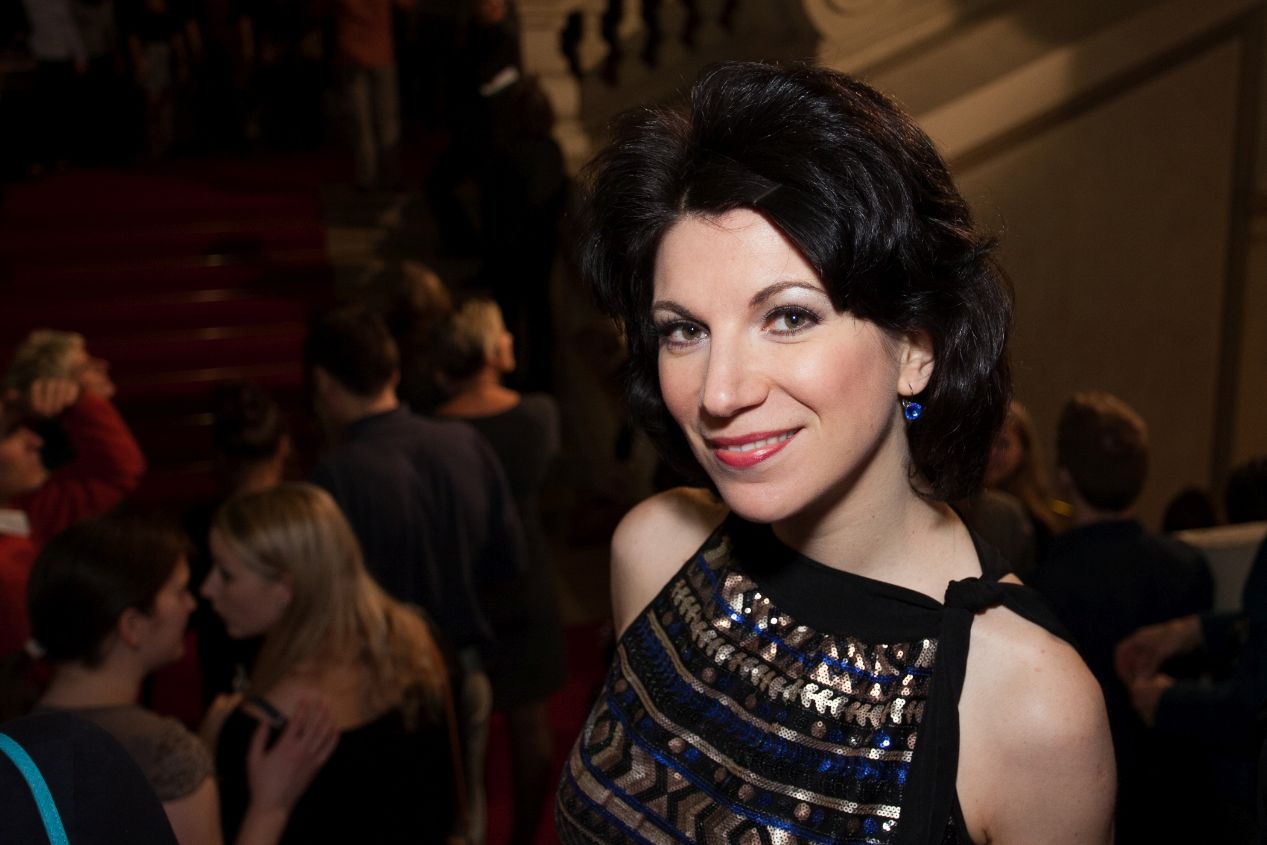 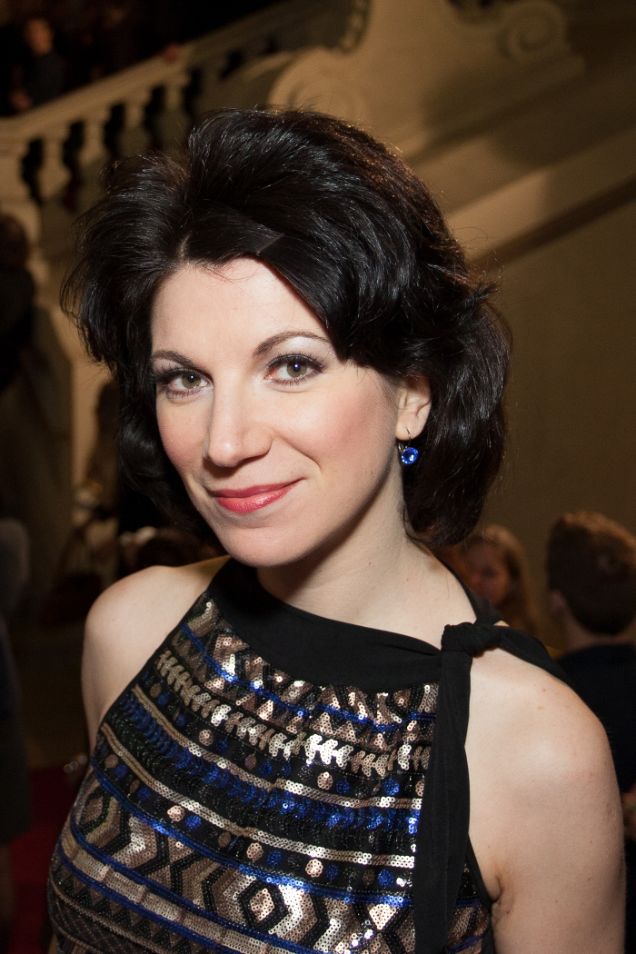