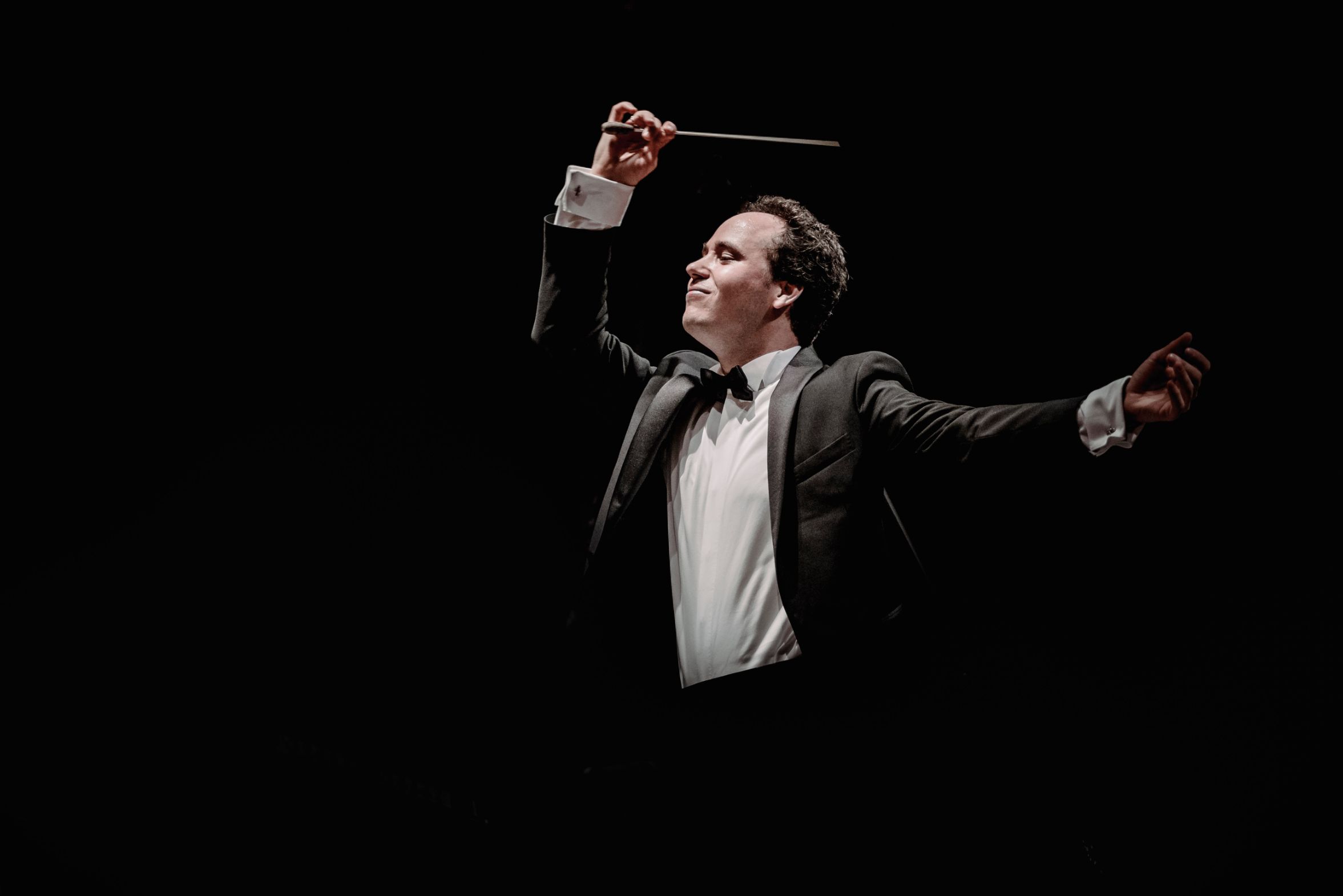 “Emotional rollercoaster with a happy ending”―perhaps this would be the best description of our program featuring the tragic story of Pelléas and Mélisande, Saint-Saëns’s occasionally impetuous cello concerto exploring polarized emotions and finally a Schumann symphony inspired by positive experiences. The concert will be conducted by Gergely Madaras, whose international renown is shown by his selection as artist of the month in September 2019 by Mezzo TV, which even shot a documentary about him. The solo will be performed by Miklós Perényi.

Belgian Nobel Prize laureate Maurice Maeterlinck’s Symbolist drama Pelléas and Mélisande has made an enormous impact on several composers of the time. Debussy, Schoenberg and Sibelius all based works on the story, though Gabriel Fauré beat them to it. The ordinarily slow composer completed the incidental music for a London production of the play in one and a half months, and recycled his music in a four-movement suite in 1899. The first movement evokes the mystical forest where Golaud, represented by the horn, discovered Mélisande. After a spinning song filled with oboe and horn solos comes a musical depiction of the bliss of the title characters. The work concludes with the death of Mélisande — this heart-rending movement was also played at Fauré’s funeral.

Around 1870, Saint-Saëns conducted several pieces by Liszt―no wonder he came to be greatly influenced by his colleague. The Cello Concerto in A minor consists of a single movement containing three distinct sections, which share interrelated motifs in a manner reminding one of Liszt’s thematic transformation. The first movement begins with one short chord from the orchestra, followed by the cello theme, which is picked up by various instruments throughout the movement. The same theme also opens the finale. The first and last movements frame a subtle minuet. The technically challenging and virtuosic composition was regarded by both Rachmaninov and Shostakovich as the best cello concerto of all time.

Schumann’s appointment as Düsseldorf’s music director helped him recover from a difficult period in his life. He was inspired to write the symphony after a happy trip with his wife to their new home and called it “a piece of life in Rhineland.” Though he later discarded the explicit program, the nickname “Rhenish” stuck. The nature music of the first movement opening with a heroic theme is followed first by a scherzo with a ländler (German folk dance) and a drinking song and then by a slow movement with static harmonies and restrained orchestration. The solemn fourth movement inspired by the Cologne Cathedral and infused with trombones eventually yields to a light but spirited finale with a dance feel. 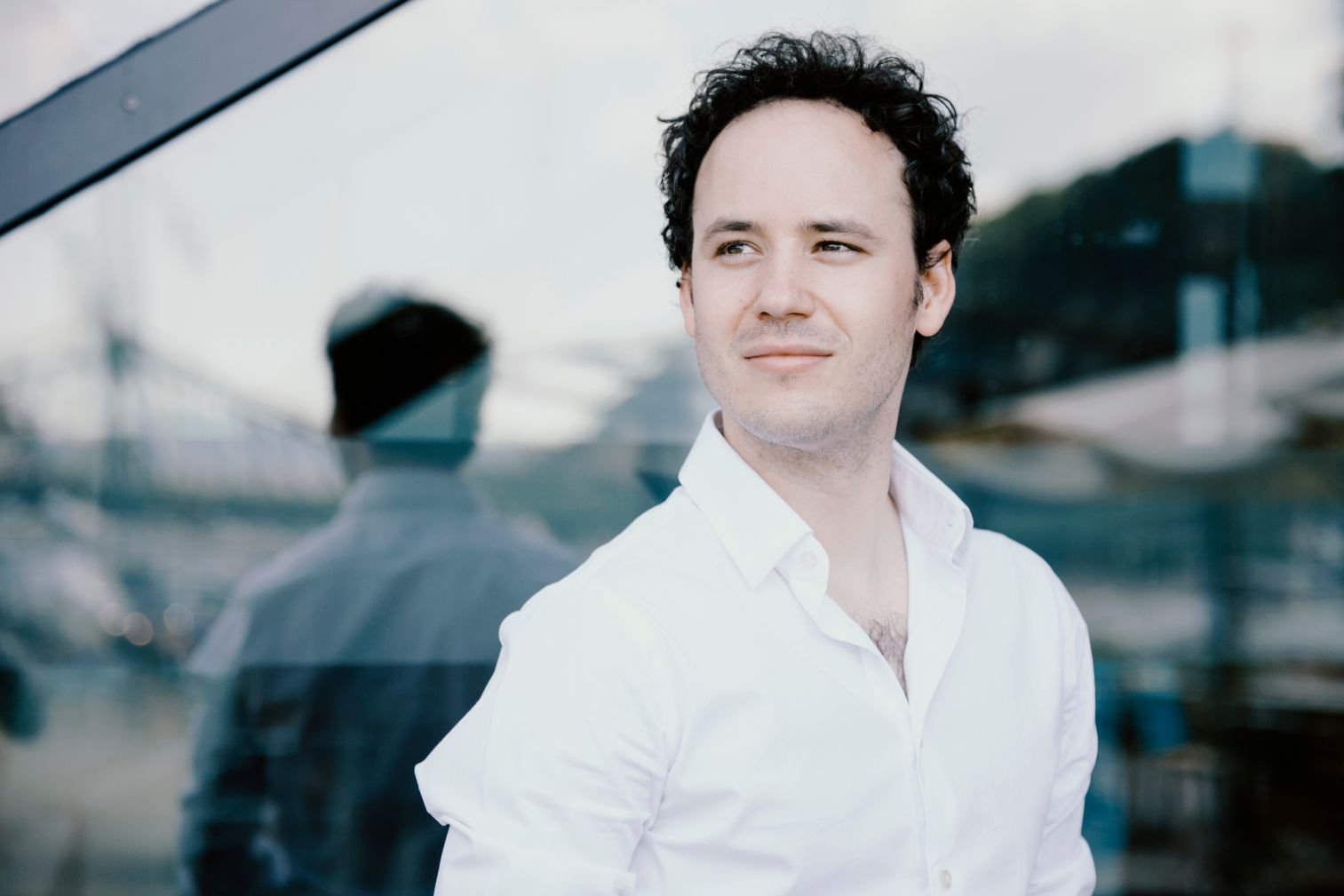 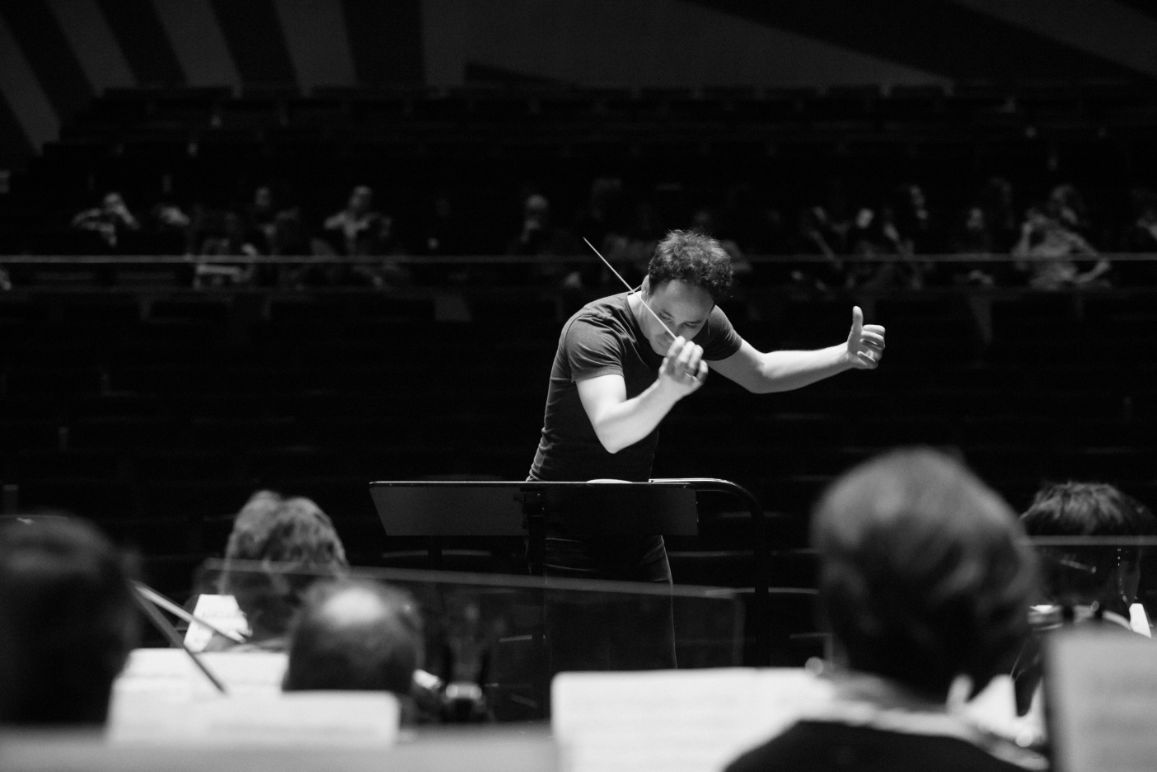 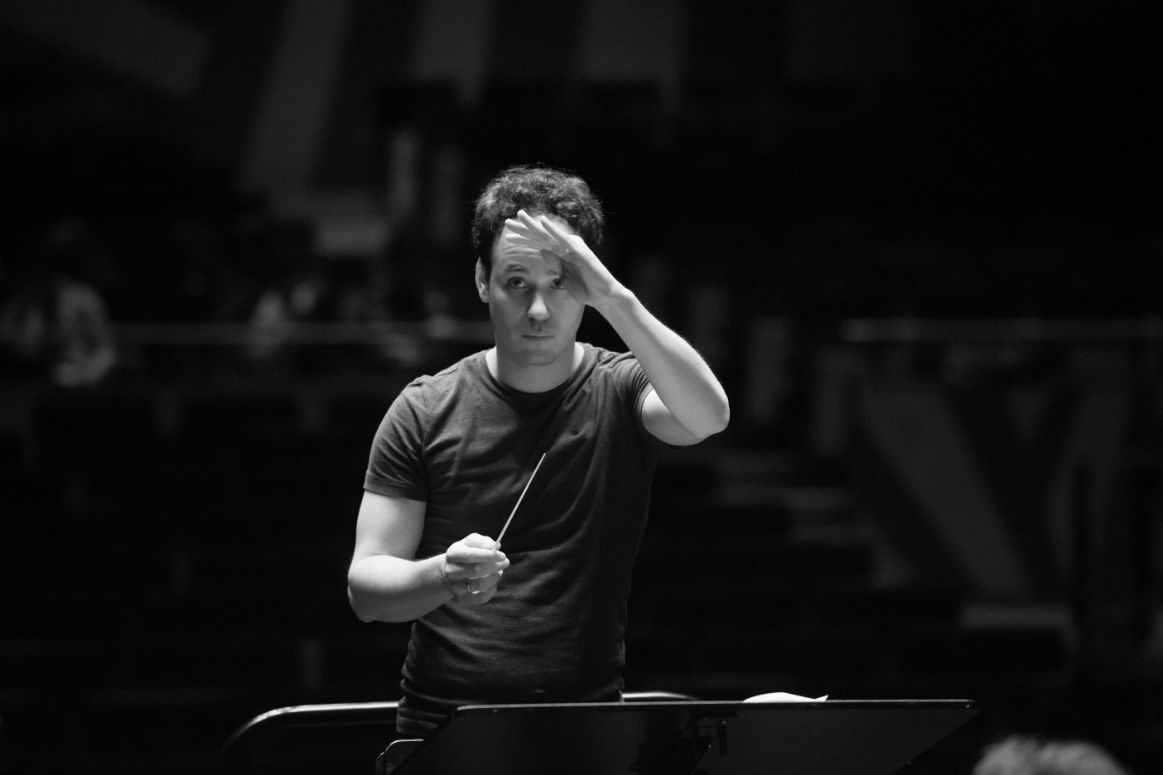 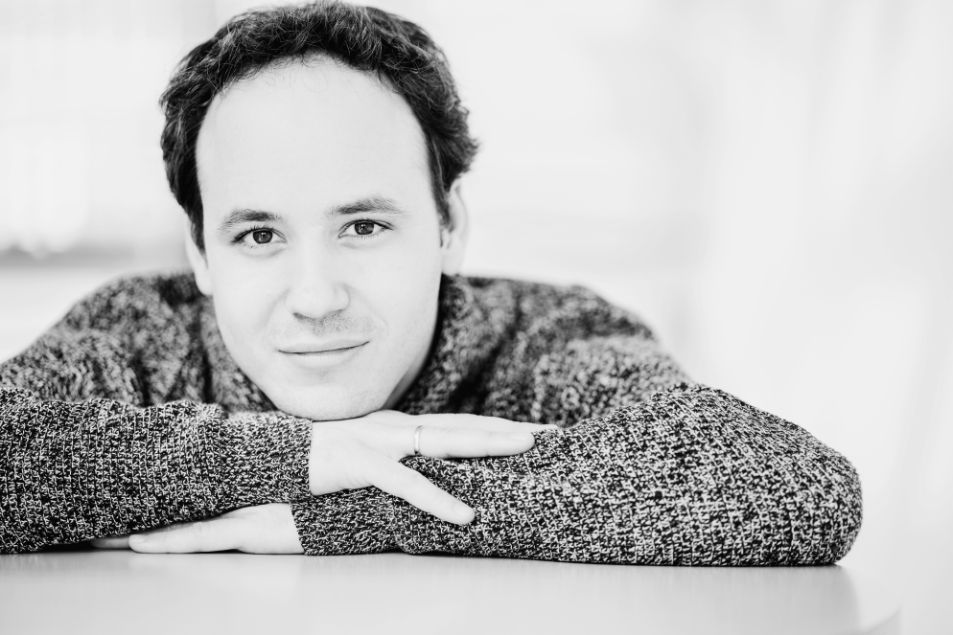 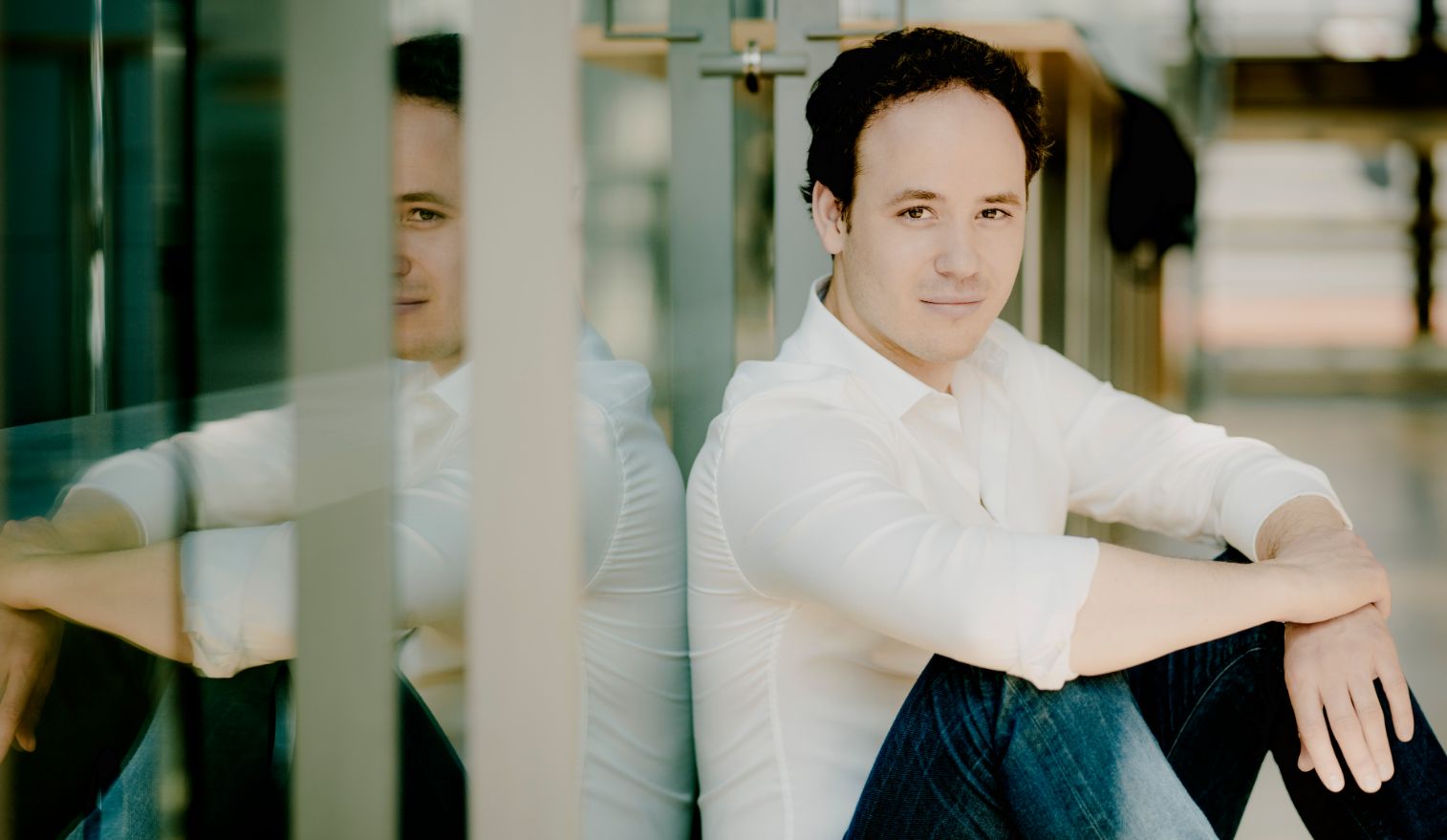 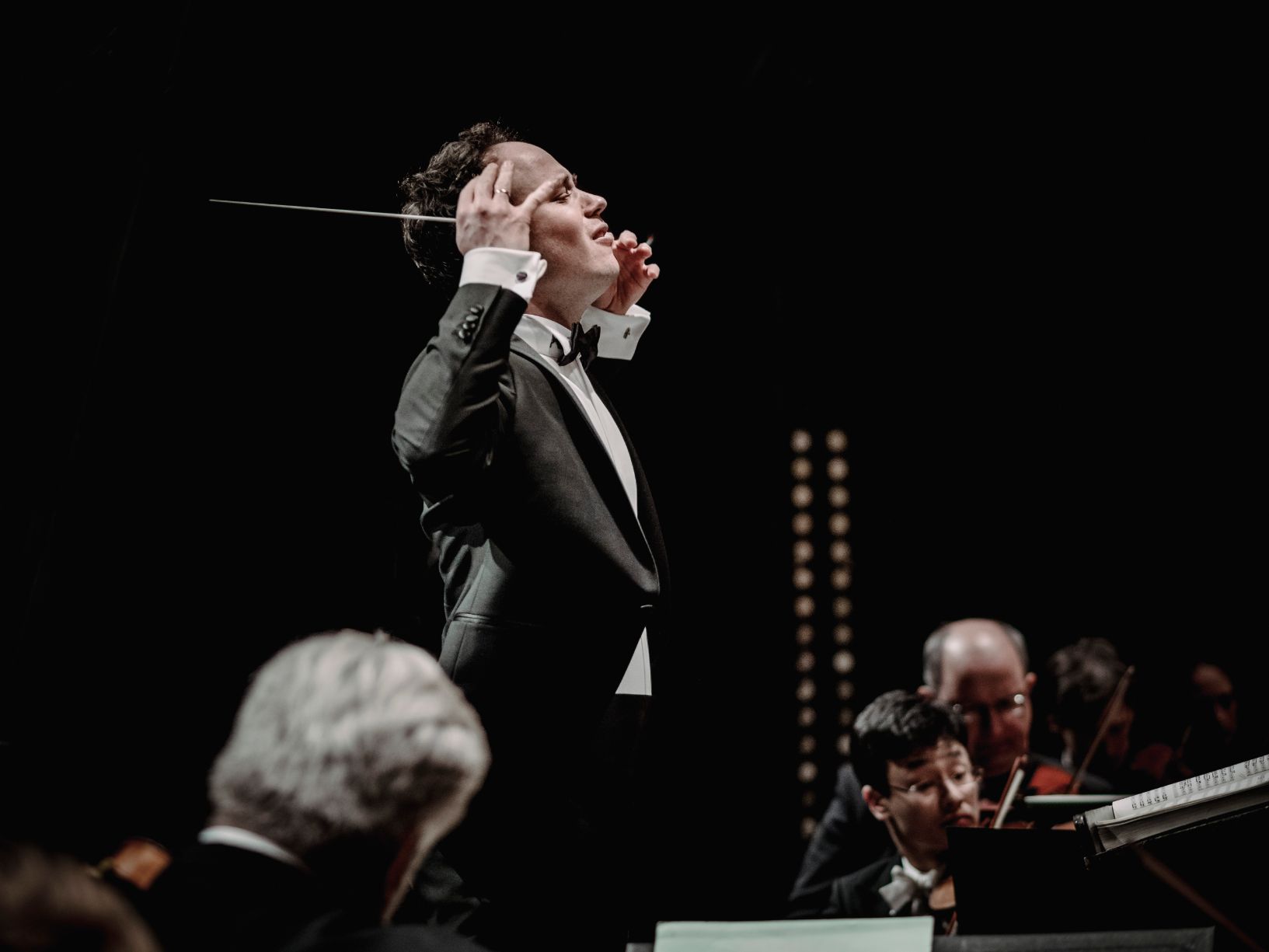 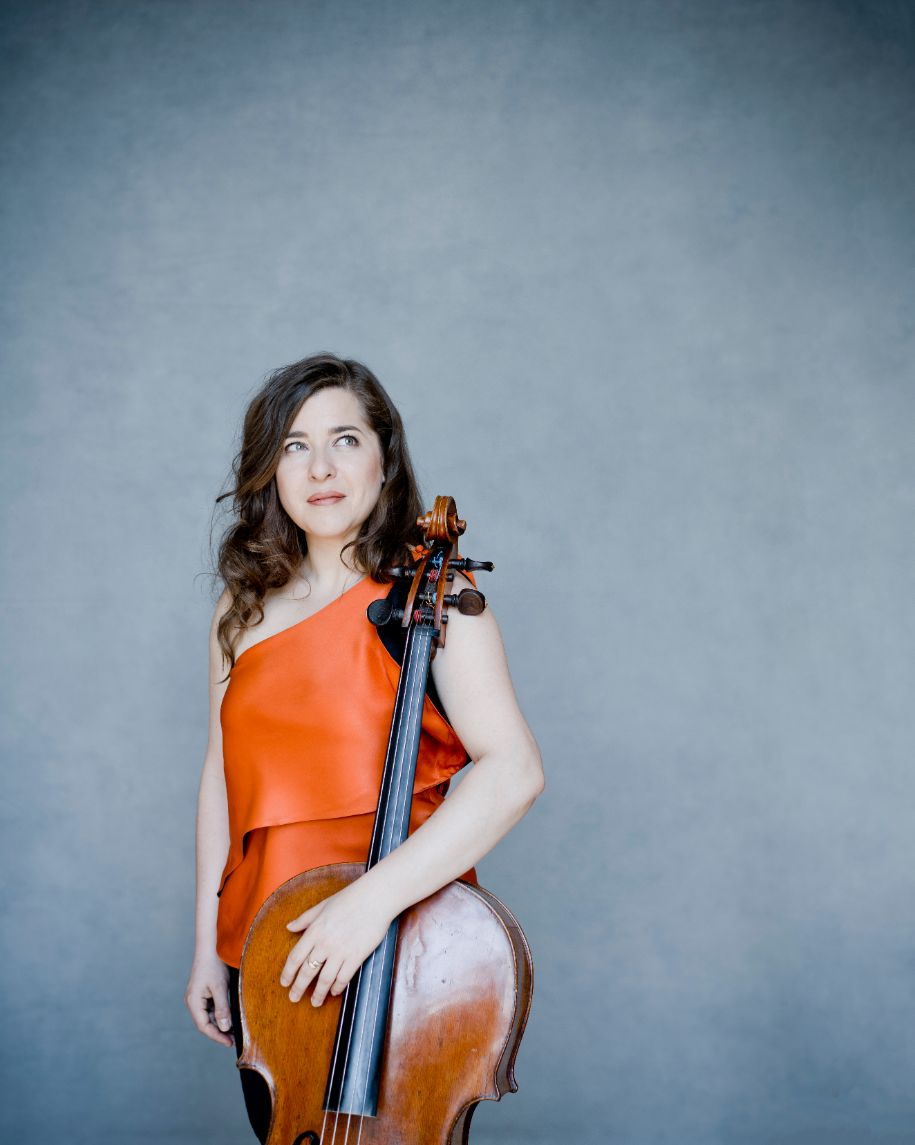 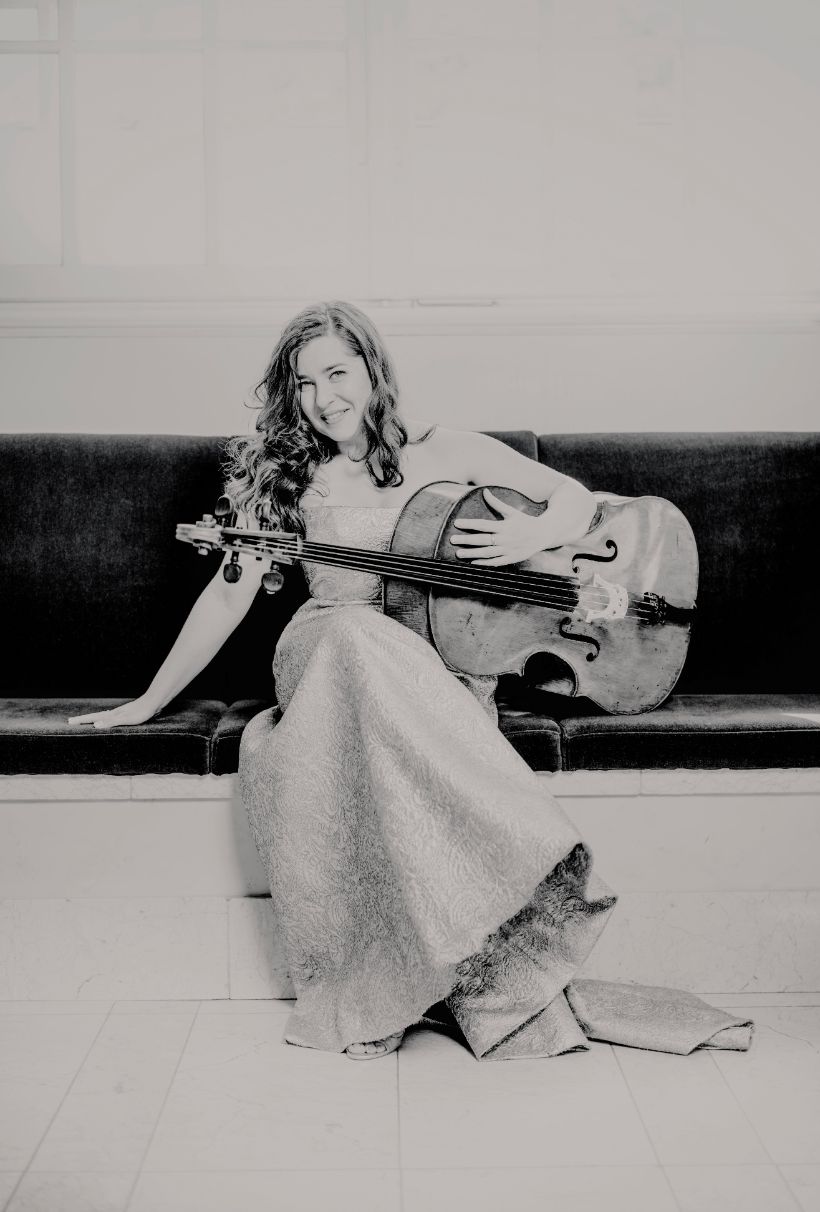 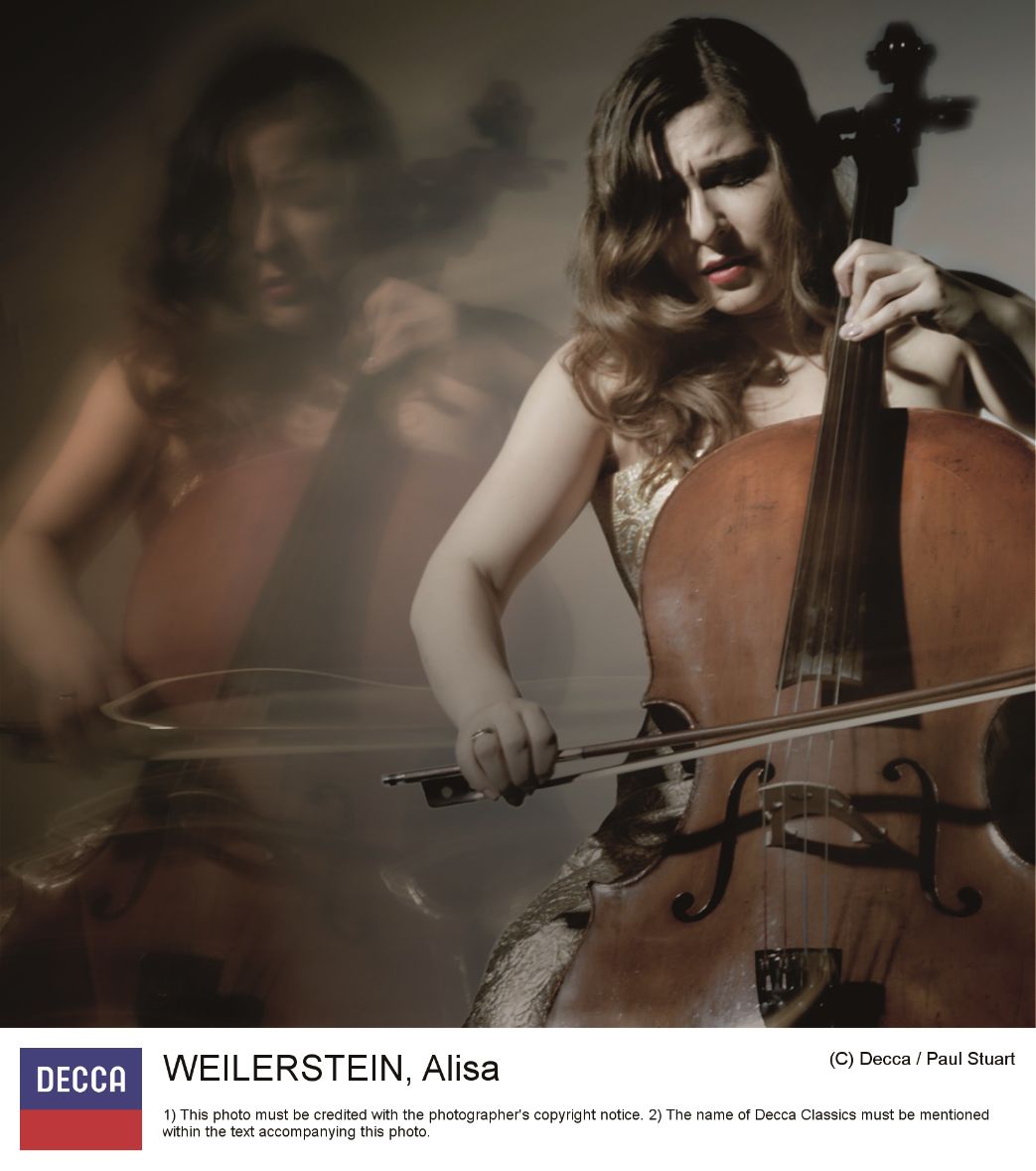