Orchestral Suite No. 4 in D major

Bach: a dynasty of genuinely gifted musicians. The “most versatile and outstanding figure of Baroque violin playing,” and the musician directing BFO’s early music concerts for years, Midori Seiler has created a program featuring works by four members of the Bach family. In addition to playing his solo for the violin concerto which he reconstructed, resident BFO harpsichordist Soma Dinyés will take center stage along with the world-renowed soprano, Emőke Baráth.

Though most of the works of Bach’s second cousin, Johann Bernhard, are lost, four surviving orchestral suites have been performed from time to time since their first publication in 1988. The eight-movement Suite No. 4 in D major opens with a characteristically French overture abounding in dotted rhythms; this is followed by lively Caprices, a Marche, nimble Passepied dances, a lyrical Air and a piece portraying joy.

In addition to contributing to his father’s first biography, Johann Sebastian’s eldest son, Wilhelm Friedemann Bach, is also remarkable for his efforts to forge an aesthetically coherent late Baroque style. With the contrasting main and secondary themes, his harpsichord concerto anticipates the Classical era, while his use of strict contrapuntal structures such as canons is still suggestive of the Baroque.

Bach’s second and most famous son, Carl Philipp Emanuel, belonged among the leading composers of the early Classical period. In 1773, he wrote a set of six string symphonies in Hamburg for the Viennese concerts organized by Baron Gottfried van Swieten. The Symphony in B minor follows the early Classical three-movement format, and is characterized by sharp contrasts in dynamics, boldly juxtaposed motifs, and unusual harmonies.

The question whether J. S. Bach’s harpsichord concerto in D minor (BWV 1052R) is a transcription of a lost violin concerto or a work for organ continues to divide academics. Given the typical violin figurations in the solo part, several reconstructions of the original form — obviously inspired by Vivaldi’s concertos — have been created since 1873. The ever-larger leaps and the intriguing closing motifs make the opening movement especially memorable.

Though his church cantatas are more widely known, Bach also set secular texts to music. His only secular cantata in Italian, scored for solo soprano voice, flute and strings, recounts the farewell of a young man, who goes to war and embarks to sea. In addition to the concerto-like opening movement (and two recitatives), the work includes an aria featuring rich flute ornamentations and an accompaniment conjuring up images of the sea. The cantata concludes with the story of a helmsman regaining control over his ship in the storm. 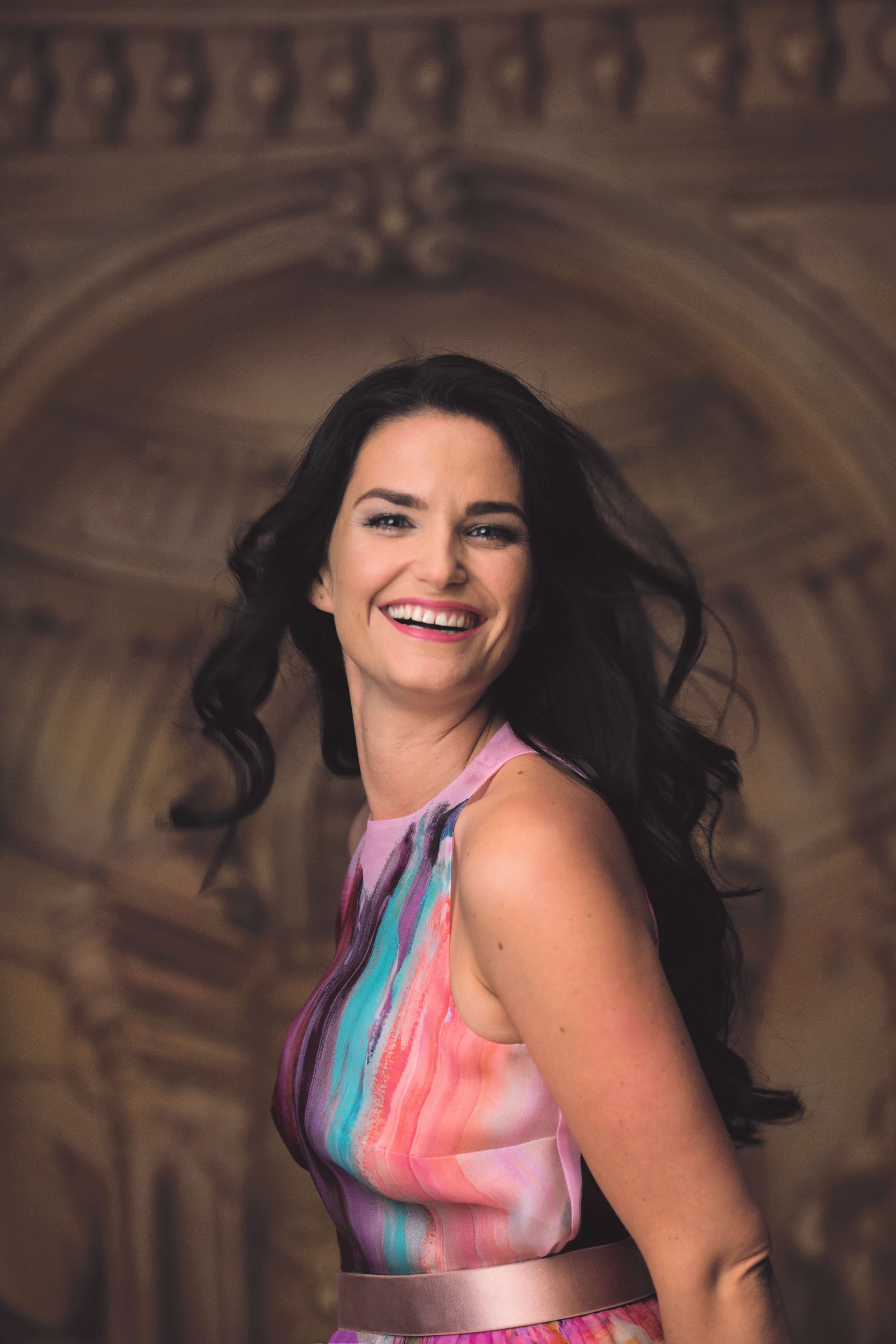 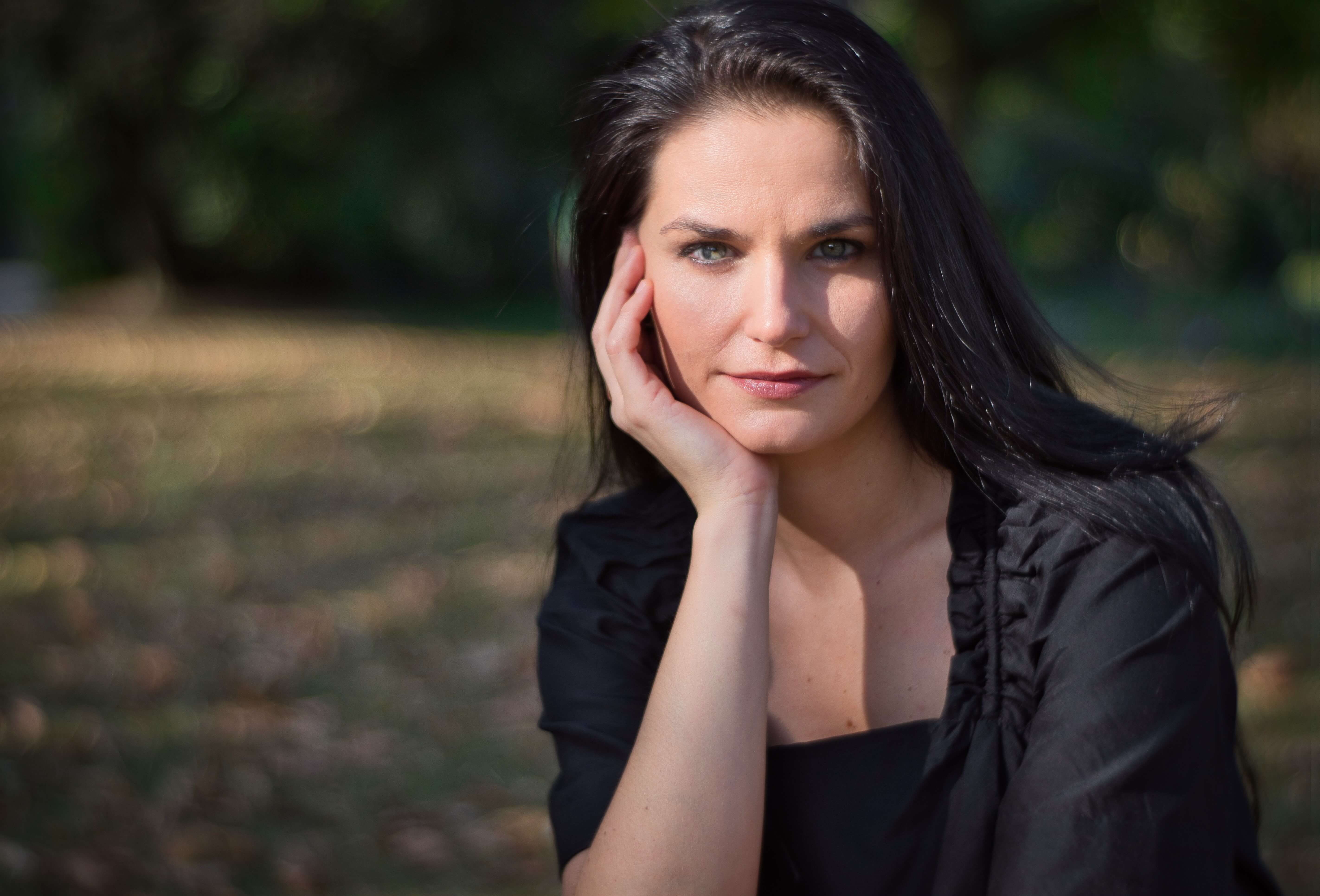 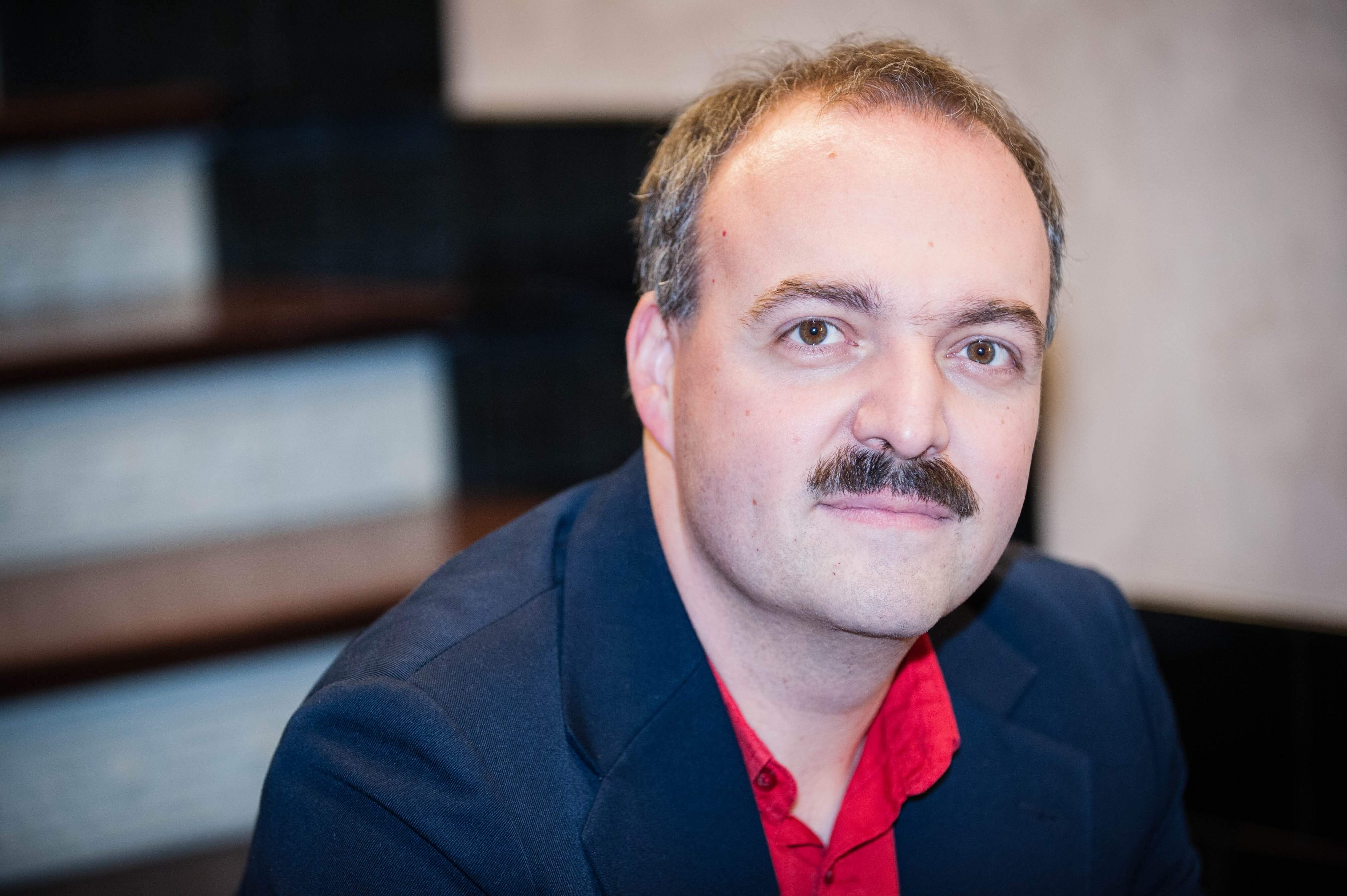 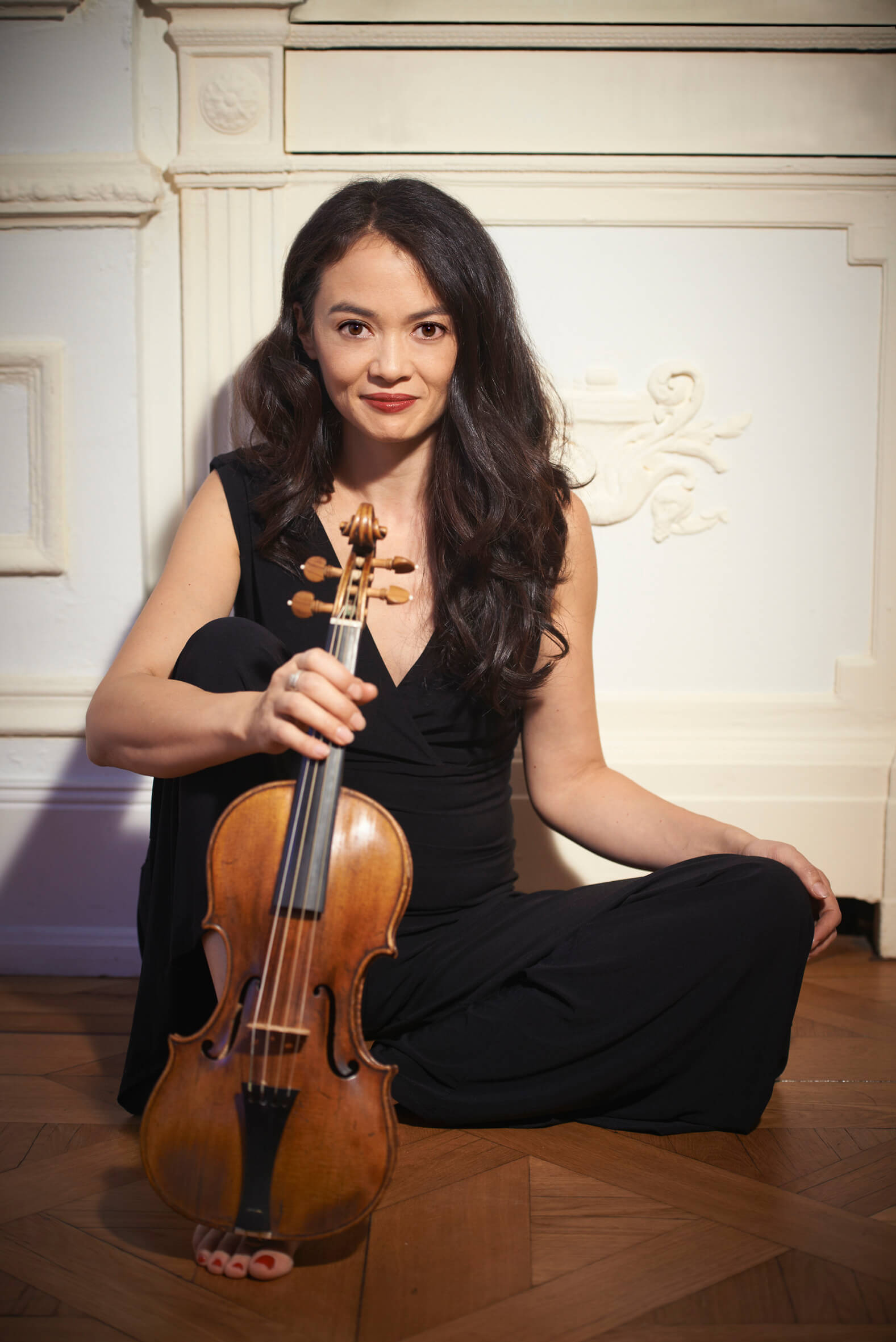