The spring concert of the Concertino series offers complex, intricate interconnections, a piece laced with Hungarian motifs, Mozart’s first symphony and last violin concerto, a key piece of 19th century bassoon music, an exercise in style composed for a privately owned orchestra and the quality we came to expect from János Pilz – and more: a concert, where next to the 8-year-old Mozart and the teenage Mendelssohn, Weber with his 23 years appears almost ancient. The solos will be played by BFO’s section leader Andrea Bressan, as well as a winner of major international contests, Yoonshin Song from South Korea, acclaimed as “a wonderfully talented violinist... [whose] sound and technique go well beyond her years”.

During their tour to England, young Mozart, who was stuck in Chelsea due to his father’s illness, wrote his first symphony in the absence of opportunities to have it performed. In addition to the variety of impressions he gained, the piece already demonstrates an individuality of style, such as the effective juxtaposition of the violins and the entire orchestra, the bold chromatics in the finale, unusual for the period, or the four-note motif from the second movement, that makes a comeback in his later Jupiter Symphony.

Mozart’s Violin Concerto in A major was composed with the opposite intention, as a summary of everything the composer had learned about the genre. Here the solo instrument behaves like a little diva: after the orchestral introduction of the first movement, it reluctantly starts the main theme, but only following a lyrical aria. The melody consisting of triads emerges in all three movements. The exceptionally accomplished, luscious second movement is followed by a rondo with Turkish-like―though, to the Hungarian ear, also Hungarian-sounding―phrases.

Weber suggests the Hungarian character of his rondo already in the title, even though it is not really apparent except for a few rhythmic patterns. The piece is a reworking of an earlier composition written for Weber’s violist brother in 1809; the bassoon version was completed four years later. The tiptoing gentleness of the Andante’s theme is followed by playful, romantic and virtuosic bassoon playing in three variations.

12-year-old Mendelssohn had his own private orchestra, offered to him by his father to bring his symphonic style to perfection. Mendelssohn composed thirteen string symphonies over a period of two years mostly in the styles of Haydn, Mozart and Johann Christian Bach. Though with its weighty slow introduction, his String Symphony in C major is mostly reminiscent of Haydn, some of the harmonies, the contemplative first movement or the charming scherzo are definitely Mendelssohnian. 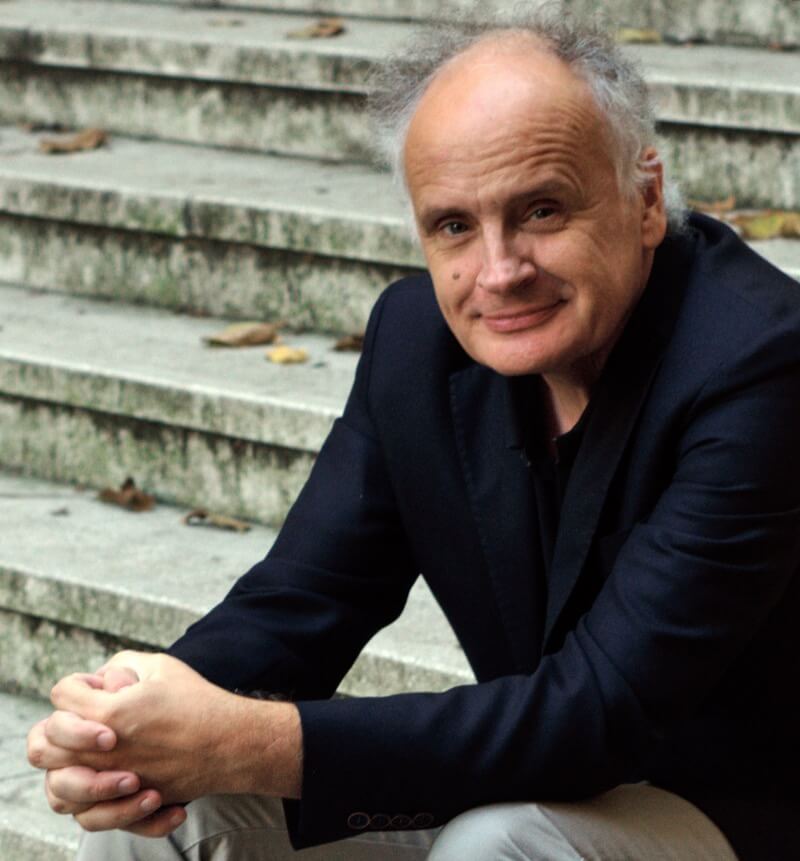 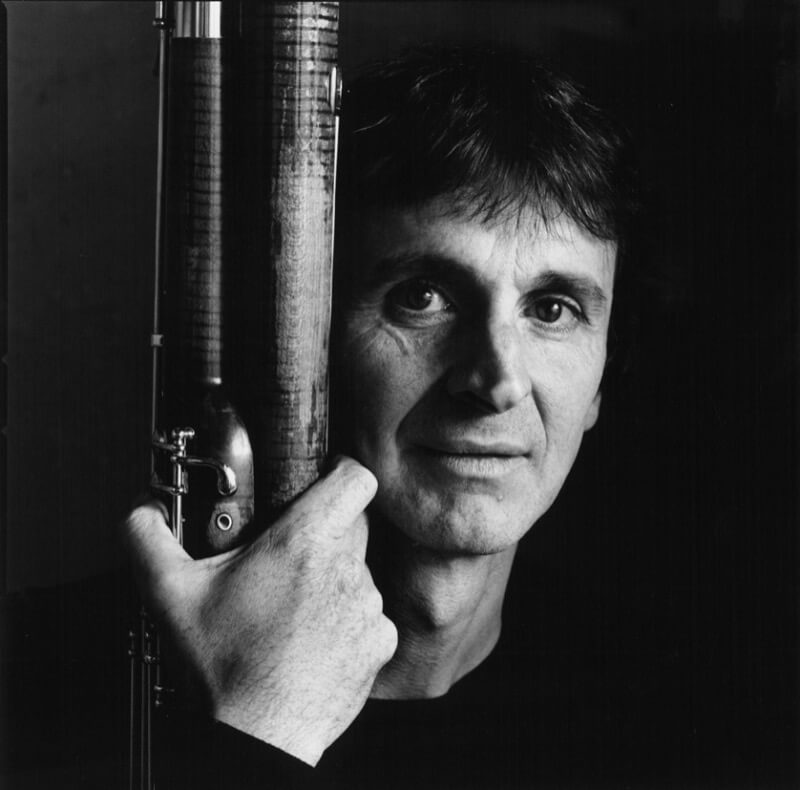 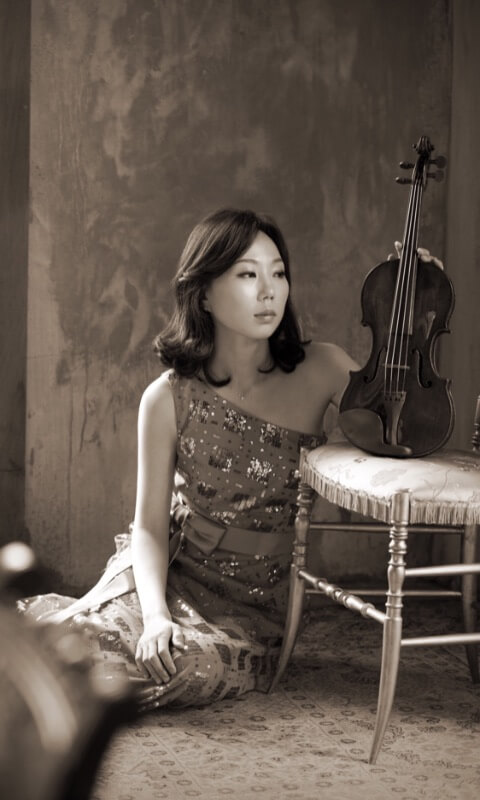