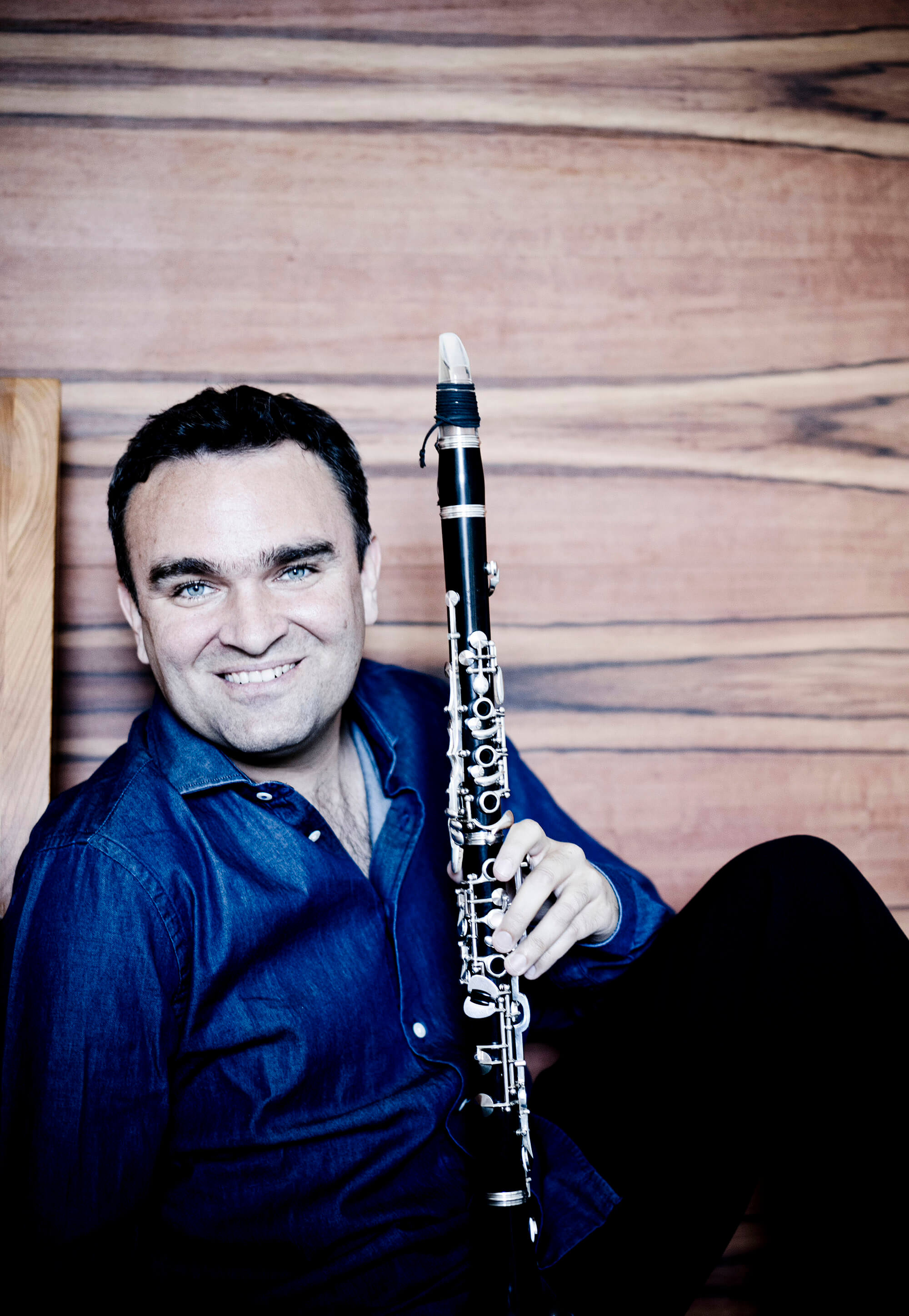 Description
Like many other composers in the 19th century, Mendelssohn was also a performer and conductor. Though there are few such musical polymaths today, Jörg Widmann is certainly one. This time he appears in a triple role as conductor of his own composition, as well as a soloist at the beginning of the concert. Two pieces by Mendelssohn, who was only 15 at the time, but had already developed his signature style, provide the framework for this concert, interspersed with shorter works by Widmann. The world-class clarinetist often draws inspiration from the music of the past, but with a natural ease and originality that render the outcome both familiar and at the same time surprisingly novel.

Woodwinds did not really appeal to Mendelssohn and he composed few pieces for them. His sonata for clarinet and piano written in 1824 remained unpublished up until 1987. The slow movement resembling the composer’s Songs without Words opens with a beautiful melody, accompanied by gentle thrumming in Widmann’s version reworked for clarinet, strings, harp and celesta.

The Widmann block opens with the 10-movement Free Pieces. Each movement focuses on a different acoustic phenomenon such as the ambiguity of tone, floating or monophony. The final note of a movement becomes the opening note of the next movement in each case, merging the ten completely contrasting miniatures into one fluid, organic continuum.

Con brio composed in 2008 is an homage to Beethoven. Though the orchestral overture contains no specific Beethovenian motifs, its instrumentation, the structure of the accompanying parts, its ornamentations and humor are clear reflections of Symphonies No. 7 and 8 by the Viennese composer. The Beethovenian chords are interspersed with the most extreme Widmannian sound schemes with a special focus on the timpani throughout.

Commenting on his 180 beats per minute, Widmann wrote: “The work makes no claims to be more than the sum of its parts — the sheer enjoyment of rhythm”. The freshly graduated Widmann composed the piece in 1993, inspired by fast “techno beats.” Except for the six-voice canon at the end, the piece is harmonically and structurally simple, though intriguing due to its unyielding beat.

The symphony concluding the concert was written for the 19th birthday of the composer’s sister Fanny. The tone is cheerful despite the key (C minor) and, in addition to Mozartian influences, the work showcases Mendelssohn’s fluent and compelling harmonic writing. The snappy and complex finale also testifies for his maturity as a composer. 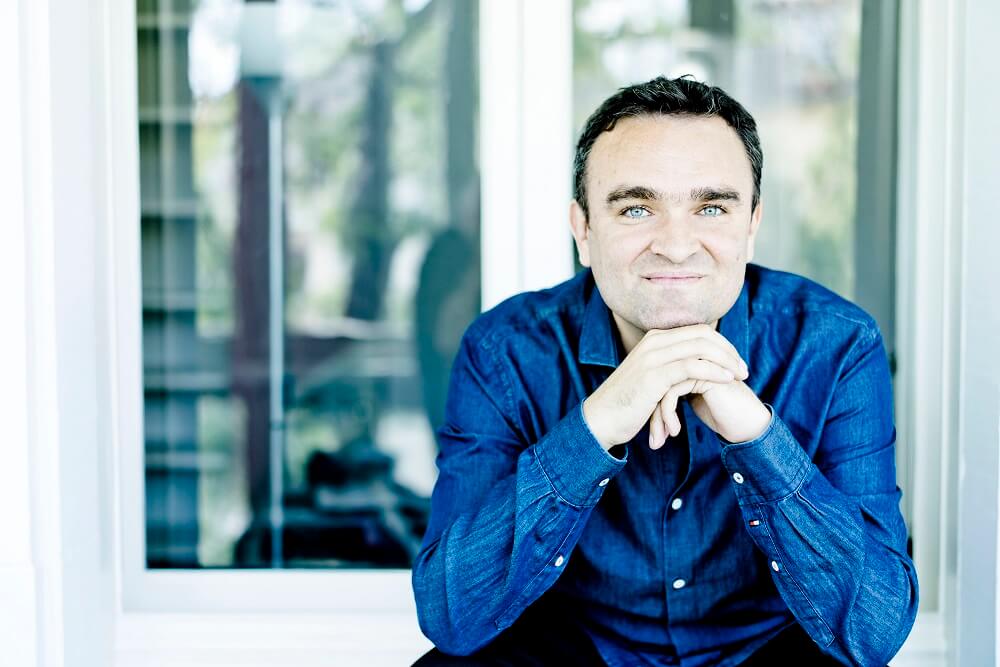